Juneteenth: A Candid Perspective on Racial Equality and the Road Ahead 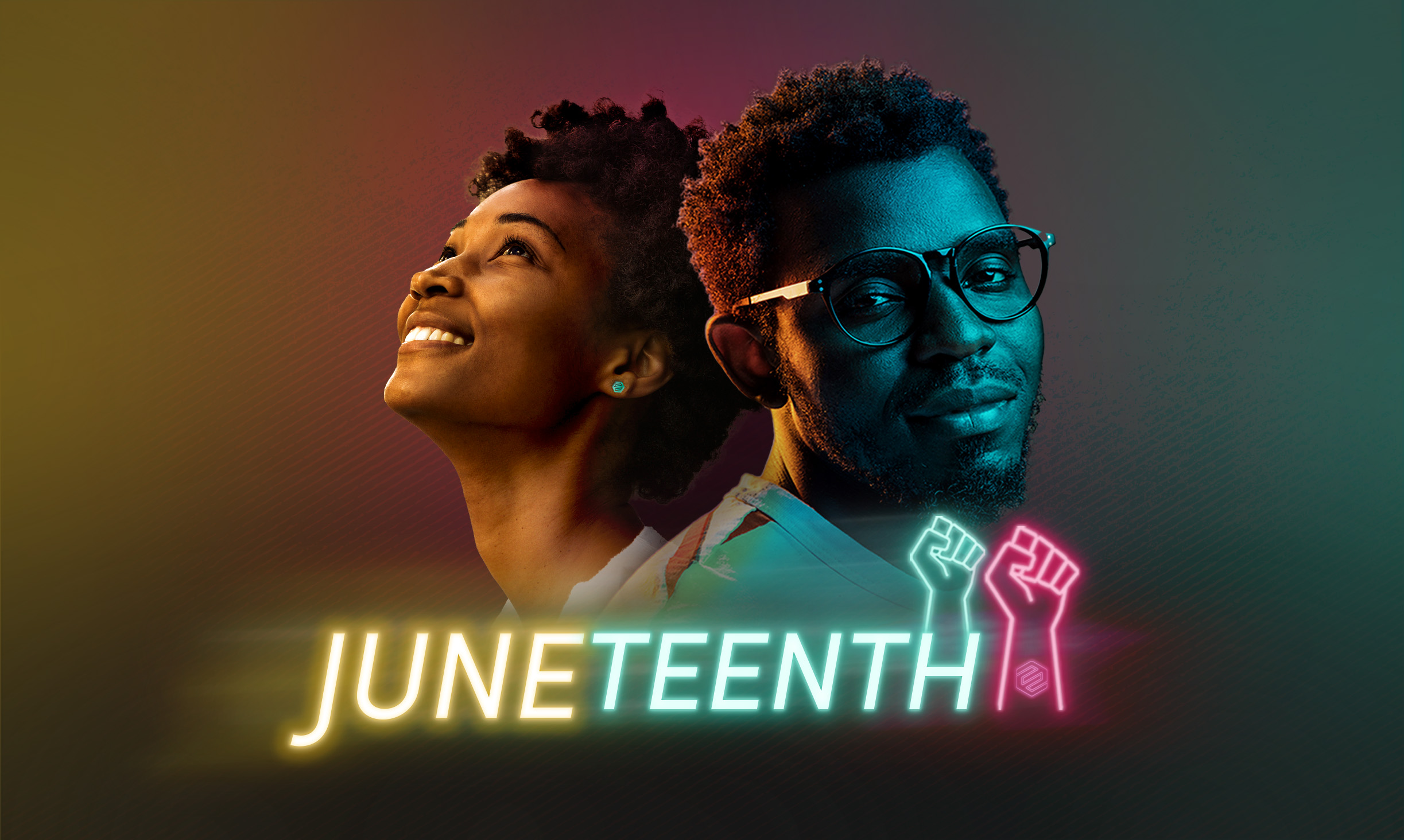 Thirdera is grateful to Sherry Burden – proud African American woman, loving mother, life coach, blogger, and Thirdera Business Analyst – for taking the time to enlighten us by sharing her perspective on a topic we all need to appreciate and understand.

Juneteenth is considered America’s second Independence Day. Yet, few understand its significance in shaping our nation’s history.  In short, Juneteenth commemorates the day when the last African Americans were notified of their freedom from slavery – June 19, 1865. In the 150 years since then, our nation has prospered due in large part to the contributions of the African American community. To continue that trajectory requires acknowledgment of the past, acceptance of African American accomplishments, and embracing racial equality.

“Our history doesn’t begin with slavery, but our future depends on us ending the mechanisms of it. Juneteenth is an extension of that abolitionist spirit where we march forth in reflection of the struggle.”

The journey and struggles of African Americans did not end on June 19th, 1865 – more than two years following President Lincoln’s Emancipation Proclamation. After Major General Gordon Granger’s message of freedom in Galveston, TX, African Americans had to exhibit faith, courage, endurance, ingenuity, and intuitiveness during their journey to Houston, TX with the hopes of attaining freedom. I can’t imagine walking by foot for 50 miles – a trail now known as the emancipation trail - without food, geographical familiarity, or alternative transportation. Yet, elderly, mothers, and children endured the treacherous terrain and inclement weather to claim their birthright of freedom.

Sadly, we can’t go back in time and erase the experienced hardship, but we can make an effort to appreciate the significance of this historical event and its consequential impact. Here are a few ideas:

Politicians, inventors, entrepreneurs, performers, athletes, everyday employees– African Americans have shared their talent via a multitude of roles from which our country has benefited tremendously. Yet, the value of our contributions remains under-appraised as we continue to fight for a seat at the table. Be that as it may, I’m grateful to my trailblazing ancestors who continued to fight for opportunities regardless of the hardships they faced. If not for them, I would not have been able to pursue my inherent freedoms as easily – things as simple as purchasing a car or acquiring a higher education. I would like to honor and highlight an accomplished group of African American women who have inspired me to pursue my dreams and aspirations, provided me the courage and strength to never give up, and taught me to love the skin that I’m in as an African American woman.

“The color of the skin is in no way connected with strength of the mind or intellectual power.”

I believe that the injustices experienced by my ancestors before Juneteenth have been inherited by successive generations; in turn, perpetuating race-based challenges within the African American community. But, I also believe in healing from past traumas. For me, I’ve found solace by projecting my voice, empowering the African American community, and propelling woman advancement. The therapeutic benefit has been fulfilling; yet, as a mother, there’s an underlying responsibility to my family that has also driven my activism. Ultimately, I want my children’s children to experience the freedom and equality that those before me have relentlessly pursued. Social change is no easy feat. But through acknowledgment of racial disparities and a willingness to adopt behaviors and practices, I believe we can continue to inch closer to that day when equality is a standard feature of our society.

I hope this blog has shed some more light on the significance of African American culture and has encouraged you to honor Juneteenth, no matter your race. Before I leave you, I want to share a powerful message from a Thirdera colleague of mine – Jessica Holland. In addition to being a fellow African American woman, Jessica is a member of the People & Culture team at Thirdera. She offers a unique perspective driven by her underlying passion for unity and equality:

“As an African American woman living in Texas, Juneteenth is an extremely important holiday to me. In the wake of Black Lives Matter, many people have recently learned that the holiday exists and have wanted to get involved; but, for as long as I can remember, I always knew how much it mattered to me and to my culture. For many centuries, African Americans have faced injustices and discrimination, but we have prevailed and overcome those obstacles to achieve our dreams and goals. Being a member of the People & Culture team here at Thirdera, it is my responsibility to help employees achieve their goals. It takes a team to ensure that people are successful and recognized in their respective areas. I take pride in helping others understand the uniqueness of people of all backgrounds on our team. It truly makes me happy to know that, even though my African American people were kept away from the history that shaped us, we can truly withstand anything that comes our way.”

The entire Thirdera family stands together in honoring the expansive impact of African American culture and heritage. Our collective voice will continue to advocate for inclusion, equality, and social justice – today, tomorrow, forever.

Sherry is a Business Analyst at Thirdera with over 25 years of experience in the IT space. She is also a member of the Women at Thirdera program - one of the diversity groups that helps empower women globally. Outside of her work responsibilities, she is a published author, recording artist, host, speaker and certified well-being coach.

Setting the Standard: 2022 in Review

2022 was an unforgettable year. Sure, it involved the typical highs and lows seen with any other year; but it seemed to have a bigger appetite for turmoil and tumult than years of...

And the Winner is… Curtain Closes on a Successful...

Thirdera just wrapped up its Second Annual Hexy Awards – our special end-of-year event that recognizes the individual and collective accomplishments from 2022. It might just be...

September 15 through October 15 marks the celebration of Hispanic Heritage Month. This is an important occasion and opportunity to acknowledge and appreciate the culture, history,...

September is Childhood Cancer Awareness month. About 10,470 children in the United States under the age of 15 will be diagnosed with cancer in 2022. As new pediatric cancer cases...